Focused squarely on the individual client’s needs, Shaw Promotion customizes each package to reach the largest targeted audience via street, guerrilla and digital marketing. Years of scene presence and careful cultivation have made Shaw Promotion the brand that is most trusted and respected by young urban trendsetters, as illustrated by the measurable results of our creative campaigns and our proud record of client loyalty.

Starting out as a promoter of local parties and bands, Shaw Promotion now has representatives and campaign managers in all major U.S. cities and has worked with hundreds of clients and projects, including Google, Ben Sherman, Fred Perry, Fila, Epitaph Records, Live Nation, Vice, and NYC venues such as Elsewhere, Good Room, Le Poisson Rouge and Town Hall, to name but a few. The company has also designed and executed large-scale, successful promo campaigns for the release of major blockbuster movies and the U.S. launches of fashion giants Uniqlo & TopShop. 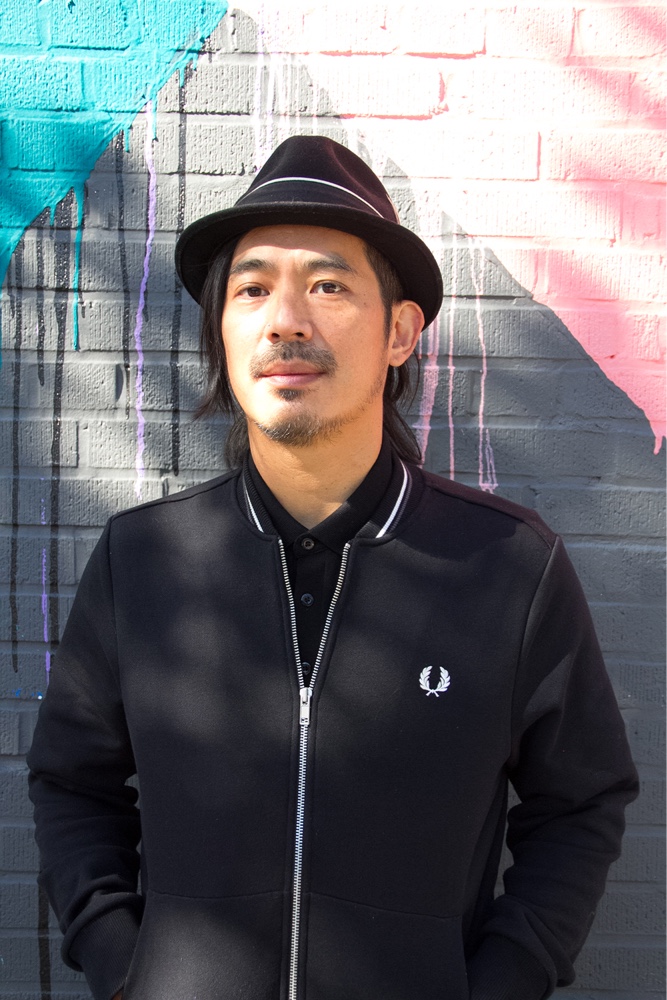 …with my party FIXED, and most recently for Good Room in Brooklyn. They always do great work in a very timely manner, and are super easy to work with. In addition, the communication is always very easy and smooth, which is a huge plus!” ~ JDH
Shaw Promotion is the secret marketing weapon of in-the-know brands and businesses. Let us hit the streets and get to work—and get the word out—for you. 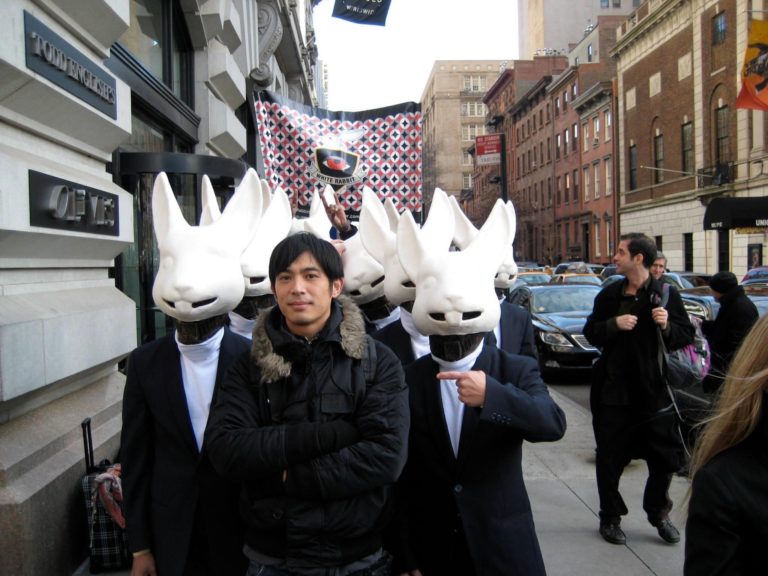 Shaw Promotion has been acclaimed by the Village Voice, L Magazine, Paper Magazine (twice earning the distinction of “Promoter of the Year”), has received a letter of gratitude from Coney Island Business Bureau, was featured in HUE, the Alumni Magazine of Fashion Institute of Technology, and was even the subject of a thesis paper written by a student in Australia!